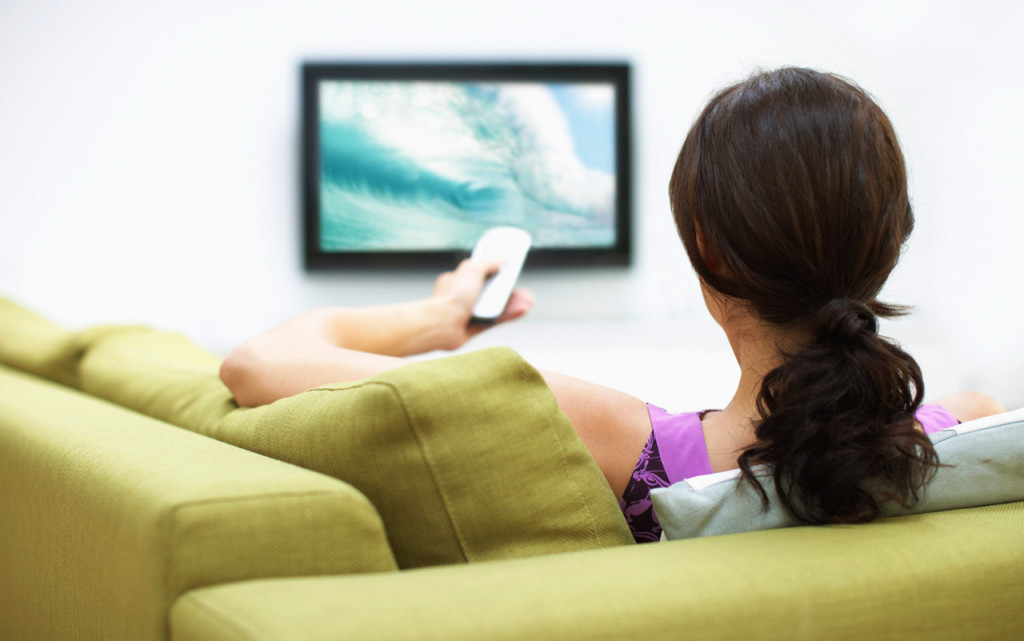 Before calling us, there are many things you can do yourself to eliminate or reduce the cost of technical repair. The tips in this guide apply to both flat-screen television repair and tube-type television repair.

How Does a Television Work?
A television receiver is an electronic device that receives audio and video signals from an antenna, cable/satellite, or a video player and converts those signals into visible light rays and audible sound. A television receiver displays a picture as horizontal lines on the screen. Each line contains a series of red, green, and blue stripes. At viewing distance, the lines and stripes merge and we see a sharp picture in full color. Modern televisions rely on solid-state electronic components that require servicing by a trained technician.

Don’t even mess with trying to fix a flat-screen TV. Leave service to a professional. Meantime, review the owner’s manual to determine the probable cause and solution. It may just be an adjustment that you can make.

What Can Go Wrong with a Television?

Flat-screen televisions have miniature circuit boards that should only be repaired by an electronic technician. Most problems that you can fix are caused by loose connections or improperly set controls. TVs made since about 1990 are often adjusted with a hand-held remote and on-screen commands. Finer adjustments can be made by a television service technician. Problems that appear suddenly indicate a failed component, especially if the set has recently been subjected to shock, vibration, or excessive heat. The picture and sound quality gradually deteriorate due to aging.

How Can I Identify a Television Problem?

There are many things you can do before calling for service. First, switch to a different channel or wait a few hours to see if the trouble might be with the cable/satellite service or the broadcaster. Get out your owner’s manual and make sure the controls are set properly. Make sure power is on to the electrical receptacle and test the electrical cord. In addition, check the remote control.

Most TVs have adjustments for brightness, color, and sound. Refer to the owner’s manual for adjustment instructions.

How long should your television set last?

TVs have an average life of three to eight years of moderate to heavy (eight or more hours per day) use. Most TVs typically last about five years. But many sets are still out there operating at 15+ years.  Before investing in costly repairs, check the price of a replacement set. Television sound and picture have improved greatly and there are some good deals available.

If you still need help or just want it sorted contact us today!